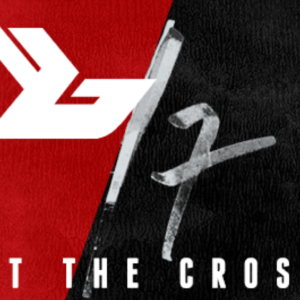 In 1517, a German monk named Martin Luther began a movement that would affect the entire world. What was it all about? In light of the Protestant Reformation’s 500th anniversary, Zach Mabry looked at what was happening in the world, specifically in Christianity, while examining the need for reformation and what we can learn from it today.

Church, The Most Segregated Hour In America (For Student Pastors)

Church: The Most Segregated Hour In America and the Power of the Gospel to Unite Us Rob Conti : Summer 2018 : Thursday AM Rob seeks to expose the blind spots … Continue reading

Talking To Students About The Existence Of God (SWO21 Leader Breakout)